It’s been a while since we’ve seen a YouTube video shared on the site. This video was originally brought to my attention by NanoSatellite, one of the other staff members here at Gensokyo Radio. 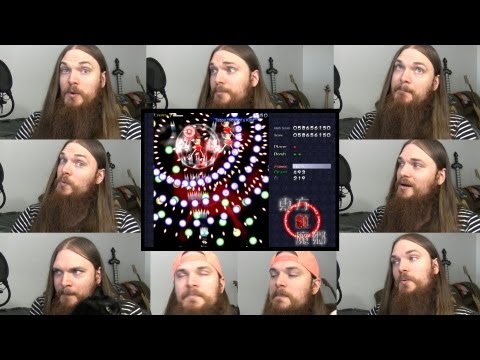 There’s no affiliation here, just some awesome sounding acapella tunes done by Smooth McGroove. In fact, there’s a good chance he’s done something else you’ll like, including some stuff from Super Mario, Zelda, Mega Man, Sonic, and others, so go check it out!

Khoury | Posted on June 16th, 2013, 04:10:27 AM
The best part of this was when Orin popped in for a cameo. Kudos to Smooth McGroove, syncing the audio probably took weeks!