Should we do another Cooking Show in 2018?

If you’ve been around for a while, you might recall the cooking show we did during Live #48. If you don’t, here’s the video archive of that show (doesn’t include the music, look to the show archive for that)… 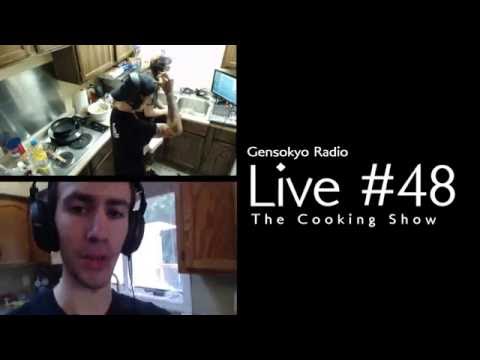 After we did that show, DMJ said he’d be interested in making it something we did more often, perhaps a couple times per year. Well, obviously we’ve only had the one cooking show, but the idea remains a novel one. We’ve also had Nano and another friend of the staff team say they’d be in on it if we did another. 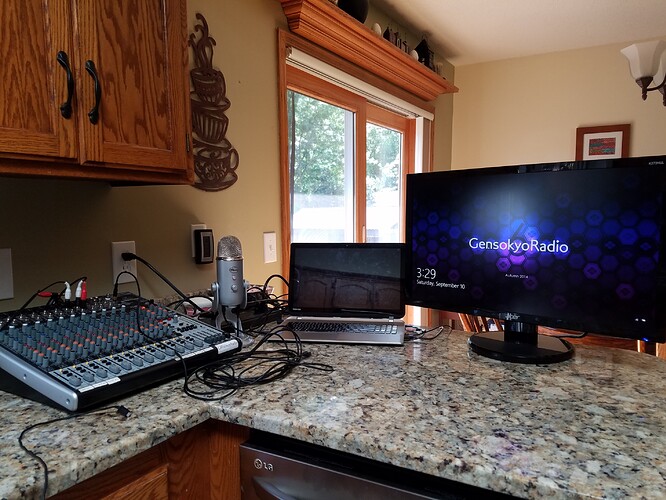 Our setup during Live #48

But there’s another twist to add to this. If we did this, the set for the cooking show has since received an upgrade… 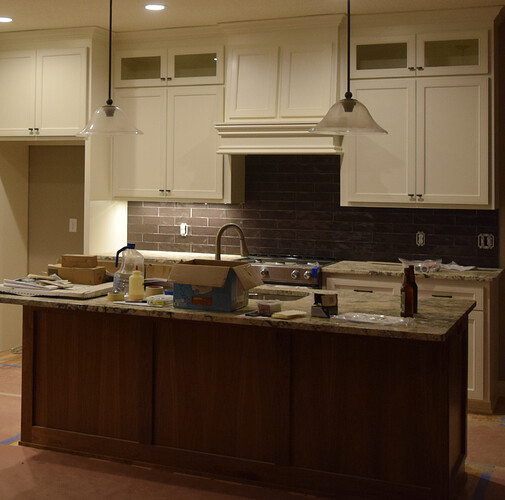 The new kitchen set, under contruction

So if you want to see what we’re cooking up next, let us know and we’ll take your thoughts into consideration for our show lineup in 2018! 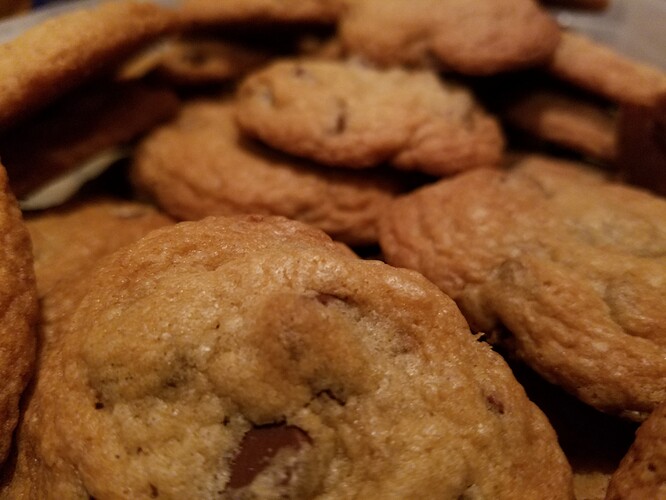