Alert! Reports are confirming that Gensokyo Radio is the only safe place to be during what’s predicted to be a hailstorm of boring, uninteresting, repeated holiday music this season. Don’t get caught in the blast! 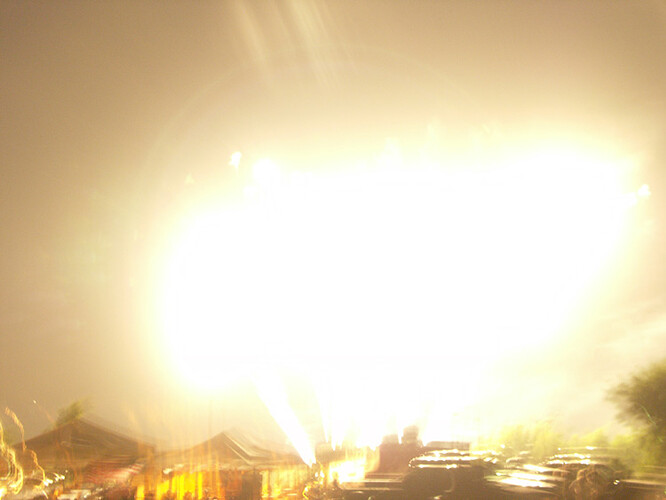 I hope to have something more relevant to GSR5’s progress in a few days, so stick around… if you can o.O;

HermioneRossi | Posted on December 22nd, 2012, 09:15:21 AM
I find myself very often listening GensukyoRadio