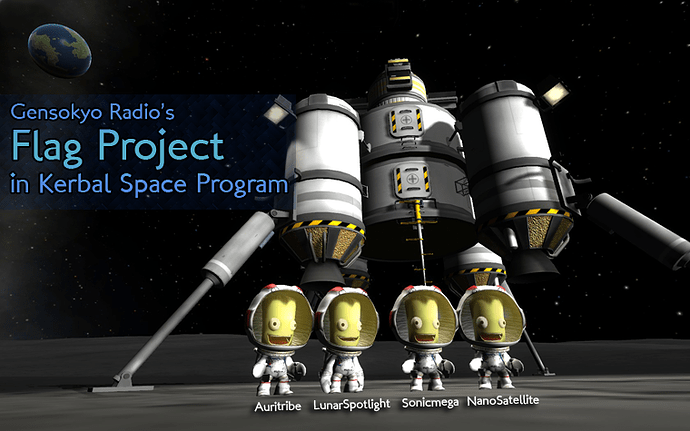 Greetings to our listeners from the Mun!

So, I’ve hinted at this a couple times on the Facebook fan group page, but one of the things I’ve been doing is working on a project in the game Kerbal Space Program. If you haven’t heard of it, it’s basically a space program simulator sandbox game where you construct spaceships, fly them into orbit, visit other worlds, and generally make cool stuff happen in space. It’s still in an alpha stage, but it made its way over to Steam a little more than a month ago, and they’re still adding features to the game (sound like any website you know of? ^_^).

This summer, one of my goals is to set a flag on every celestial body in the solar system in an effort to promote the “Touhou Music Universe” throughout the universe! This will be happening at the same time our promotional campaign for 2013 begins and materials are sent out to various locations for the convention season. I thought that was pretty spiffy myself.

We’ve already got quite a bit going on as you’ll see in the pictures below, but I’ll get everyone up to speed in the next few weeks as to how the mission is going. This will come with some basic education about this strange new solar system as well. So far, we’ve got a flag on our Earth-like planet called “Kerbin”, as well as on the “Mun” (Moon) and “Minmus” which is like a much smaller moon further away from Kerbin. More to come soon on where we’re going next! 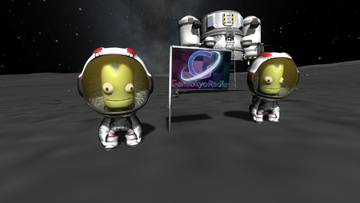 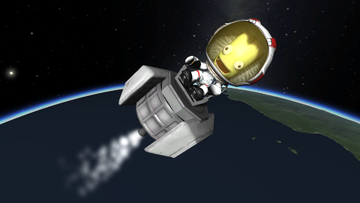 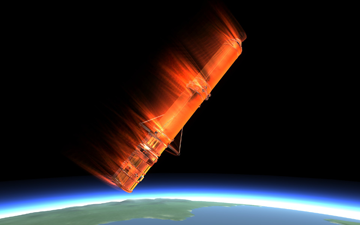 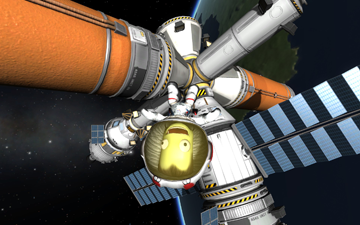 every planet in this galaxy will be ours!!