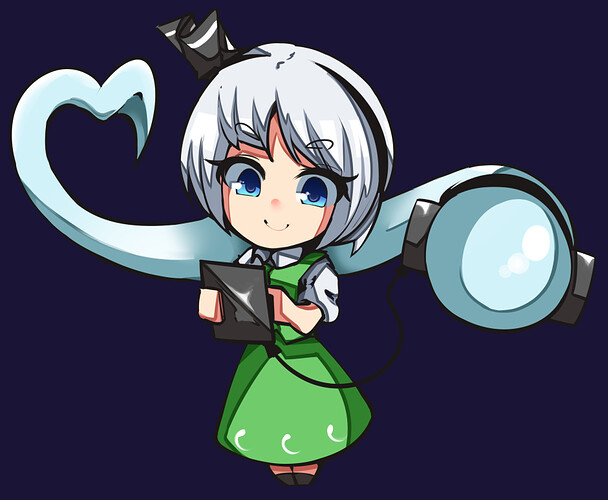 Actually, getting to this point didn’t happen overnight. We started development in May and stepped through 11 incremental builds. We worked with a couple groups of testers sourced from LSM and the community, and the feedback we received helped to eliminate the majority of issues we found along the way.

The app as it is right now checks all the boxes in terms of what we felt were essential to include in an initial release.

We’ve said it before, but app development is hard. The demand for an app has been around for years, and we haven’t thought about it seriously until this year. Now that it’s out there, well… there’s still more work to be done, honestly. We have a laundry list of things we feel the app still needs, and we’re considering some suggestions we’ve received from our listeners.

One of the things we will tell you about that’s in progress is translation. At the time of writing, we have French, German, and Spanish (Argentina) translations completed, with a Norwegian translation in progress.

Do you have an idea for an app feature or want to help out with translation? Let us know below! And if you’d like to try out the app, you can do so by clicking here.

Aha, so that’s the translation project you’ve mentioned on Twitter. Is any technical knowledge required to help out? I wouldn’t mind giving a hand with Russian translation.
Also, the app crashed for me after I scrolled the introductory messages and pressed “Done”. Tried to skip them, skip logging in, reinstalled the app, restarted my device, disconnected headphones, but no dice. Sad noises were made that day.

Hey there Metahodos, welcome to the forum!

There’s no technical knowledge you need to help translate. You’ll want to have a spreadsheet program or use Google Sheets to open the list of terms. From there, it’s as easy as filling in a column with terms translated from English (and later, languages other than English).

As for the app crash, I checked out today’s crash report, and all of the devices crashes have been seen on are devices I’ve never seen before (and haven’t been able to test on)… Xiaomi, Alco, and Chuwi. That said, we’ll look into it for the next build.

Let me know if you’re interested in helping translate, and I’ll send the document over to you via PM, Discord, email… whatever works.

That makes sense, I use a Xiaomi device as well. I’ll wait for the next builds for the time being, then.
And yeah, I’m down for helping with the translation. PMing here or on Discord (Metahodos#3625) both sound good.

Hello. Here to say that I can translate the application to Turkish. Also, I believe the app is not designed for small screens like mine (4"). The play/stop button and rating stars show up only partially because of the picture and music name.

And oh, I believe you don’t use a service to create a notification, because the notification doesn’t update when you swipe off the app from recents (Music still plays though, as expected). Other than that everything is fine.

EDIT: I would also like to be a tester, I have got some amount of experience with mobile developement (Flutter, native android (Kotlin / Java). It would be really cool if the application was open source, so everyone could debug it. But you know the best.

Welcome! Thanks for your interest in helping translate the app, I’ll go ahead and send over the spreadsheet via PM.

As far as screen size goes, you are correct. Beyond a certain point, visual elements will begin to overlap on the player screen. We also have to contend with the opposite problem where screens have so much extra space that folks think we should be putting more information on. There’s probably some scaling work that we can do to improve the appearance on smaller screens though, so we’ll add it to the list of things to work on.

Thanks for letting us know, and for your help with the translation!