If you haven’t heard of it yet, there’s a challenge circulating the internet right now called the “ALS Ice Bucket Challenge”. The challenge is simple: if you’re challenged, you have 24 hours to comply, or you can donate $10 to get out of the challenge… or you can do both if you’re extra awesome.

The ALS Ice Bucket Challenge brings awareness to ALS, a.k.a. Lou Gehrig’s Disease, and proceeds go to the ALS Association. So far, they have raised over $10 million from the challenge, many times greater than what they received this time last year. We’re happy to participate in the challenge, and we hope to get others in the Touhou community involved as well. 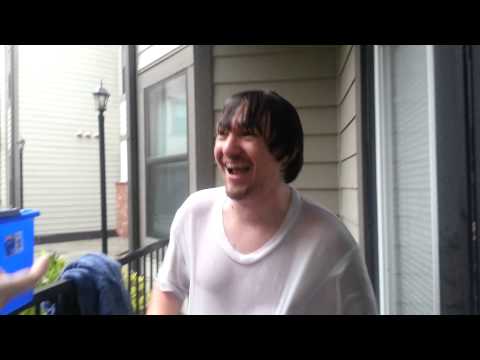 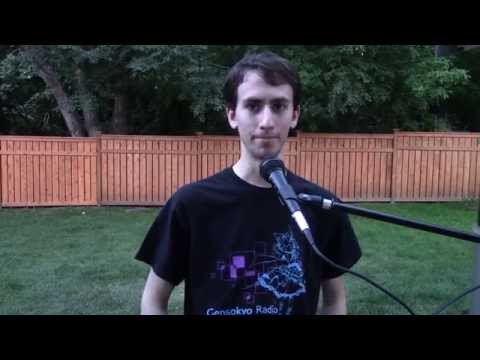 Sean has opted for the donation option. Way to support a good cause~