Otakuthon in Montreal & a New Trailer from Sound Holic

Today kicks off the start of Otakuthon in Montreal, Canada where some fans of Gensokyo Radio have teamed up to give people more of those handouts that first appeared at AX2012. If you get your hands on one of them, congrats; there’s a very limited number of them in existence. If it’s the reason you’re here, then clearly we’re doing something right~.

The stream will be resuming normal operation on Sunday. Until then, take a look at a new anime PVD trailer from Sound Holic! 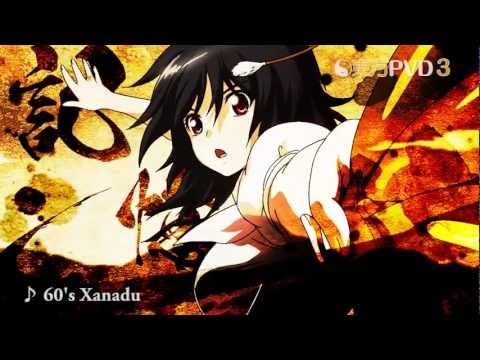 (Guest) MoonspellSama | Posted on August 5th, 2012, 07:41:11 PM
Greetings from São Paulo, Brazil! I usually listen to GensokyoRadio, a few days ago could no longer connect to it by Winamp… I thought the radio had been disabled, but I’m glad to see that only now are temporarily offline! I’m anxious to hear them again!