First off, I’d like to thank everyone who participated and listened in at Live #11 on Friday the 9th. We had over 30 people join our Steam chat room, and saw 75+ concurrent listeners on the stream which is more than what we normally see, so that was very cool!

Second, around the same time our broadcast of Live #11 ended, Comiket 84 (夏コミ) in Tokyo, Japan began. I just thought that was a cool coincidence. We do have quite a few JP listeners around after all.

Third, we have a couple wallpapers that we’d like to share with you all. One of them is simply a reformatted version of the site’s background with Miko and Byakuren. The other is a wallpaper that Rosana Margarida, one of the artists that created artwork for our promotional campaign this year, put together. Both wallpapers come in three sizes: 1920x1200 (16:10), 1920x1080 (16:9), and 1600x1200 (3:4). 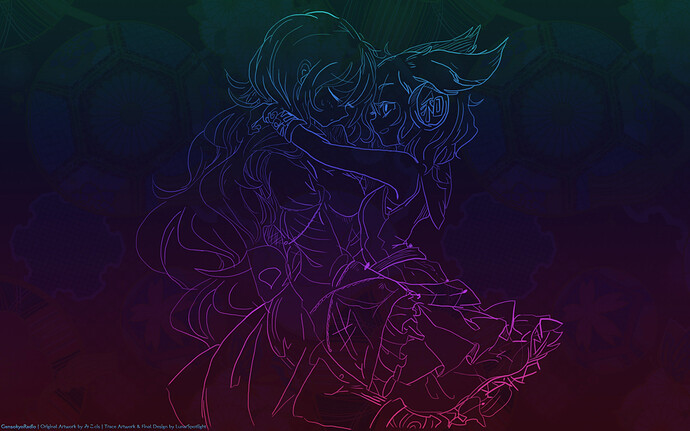 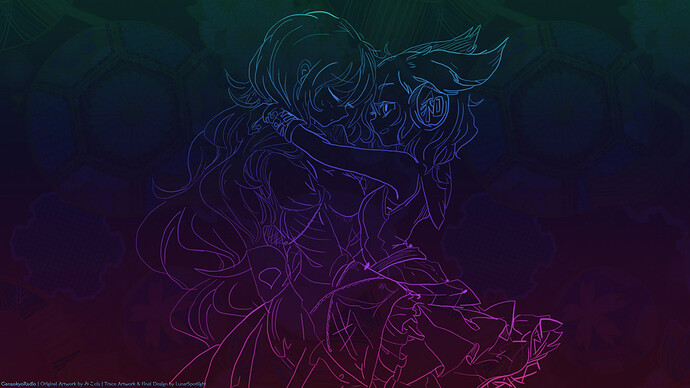 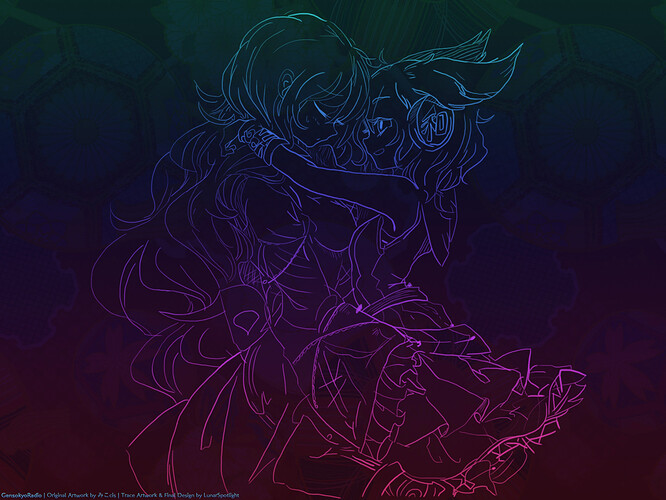 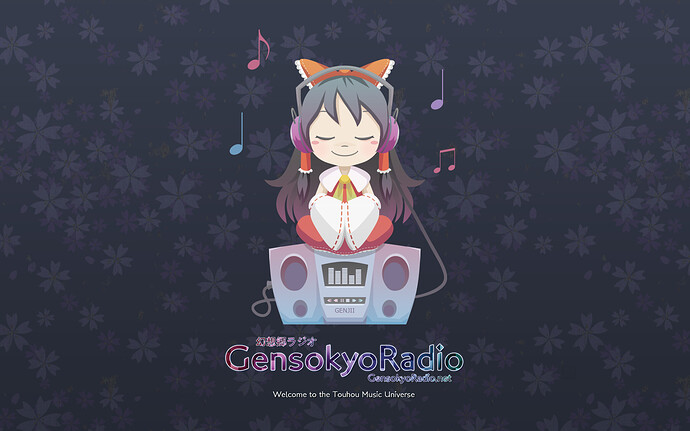 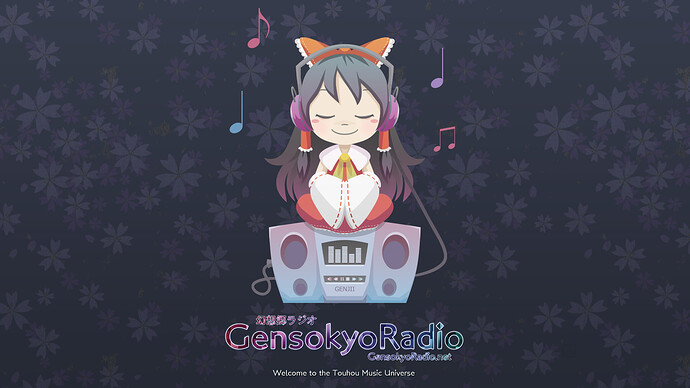 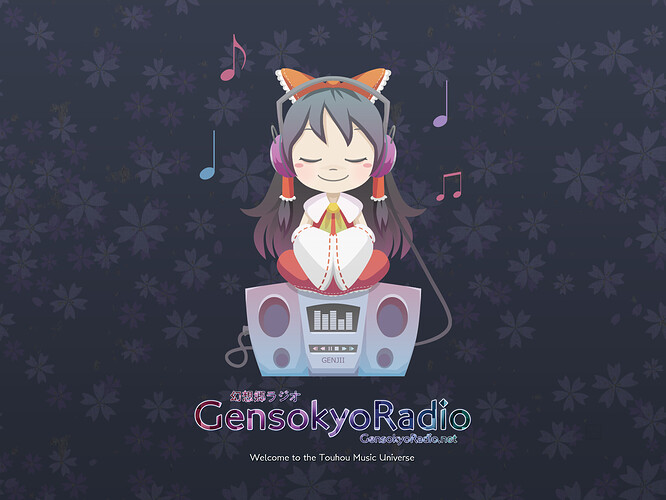 Finally, we’ll be working on a library update to bring things back up to speed, as well as trimming some of the songs that haven’t been doing too well in the ratings. We’ll be adding to existing circles in this update as well as bringing in some new circles that have been recommended to us. You’ll just have to stick around to see what’s coming to the station!

i’m looking forward the database update. Keep on going with your work

i’ll recommend you in World of warcraft.

thedratinifarmer | Posted on August 15th, 2013, 01:03:47 AM
Wish I could had been there, but AIT can be real busy. The website looks a lot fancier than when I shipped out to basic more than two months ago.

I love listening to this site whenever I get the chance!